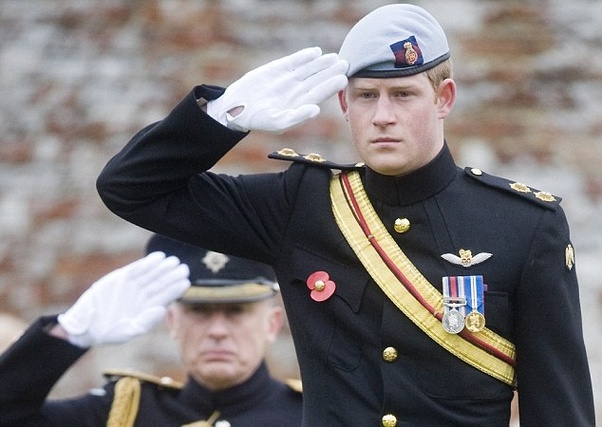 There are several well-known salutes used around the world.

The British Salute is pictured above. One raises their right hand to their forehead with the palm facing outwards. This originates from British Empire days when the British salute to a superior was simply taking off your hat. However, as hats became larger and more susceptible to wear and tear, it became more common to simply raise your palm to your hat with the palm facing outwards, creating the modern UK salute. Many other countries, such as the French, use this style of salute. 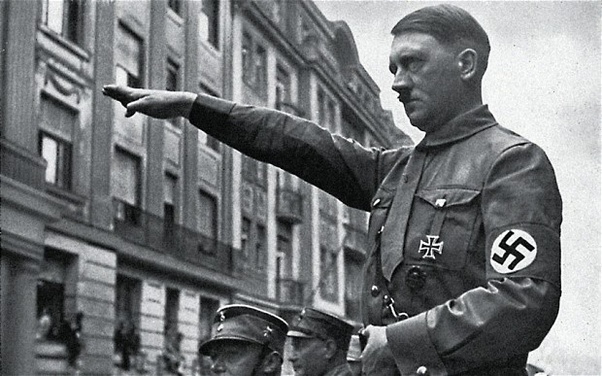